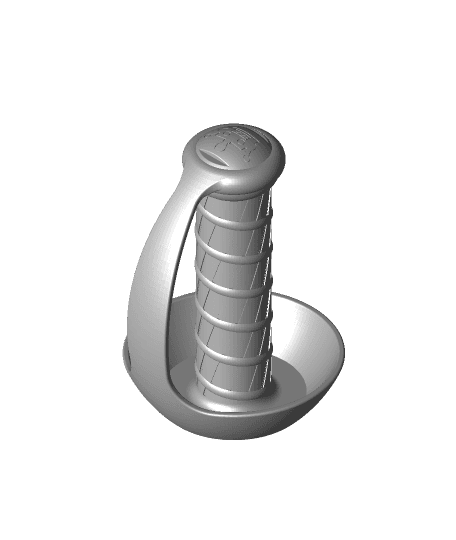 No photos added yet, be the first to upload a photo!
This model is restricted by licensing terms.
View license.
174 Likes815 DownloadsJanuary 15, 2022

This collapsing pirate sword is similar to the original version in appearance but its modified so a cap on the pommel can be screwed on and the blade can be printed separately and assembled.

Printing The hilt and pommel do not require supports. The blades can be printed concentrically as an assembly or individually in vase mode. If you plan to print concentrically, a single stl contains all the blades. If printing in vase mode, there is a stl for each blade. Note the vase mode stl’s are supposed to be solid so the slicer knows not to make an internal perimeter.

Vase Mode I prefer printing the blades in vase mode as the result is a much cleaner and easier print that can easily be scaled. If you print sequentially, it’s faster too. If printing at 100% scale, set the line width to .9mm. If you plan to print it smaller, scale the line width down by the same about. If printing in vase mode you can scale down to a minimum of 55% with a .4mm nozzle. For vase mode turn top and bottom layers on for the first blade, but turn it off for segments 2-5. You will notice that the vase mode files are solid, this is so your slicer knows not to try to build a inner perimeter.

Test Print The test print is a total of 24mm high so I change retraction settings every 8mm. Then I compare the changes until I achieve the best result. Each printer is going to be different but in my case I used a negative “extra restart” distance to reduce the size of the layer seam.

Detailed printing instructions can be found on my website

Note: Assembly model for reference only.

Support and Licensing If you would like to help support more free models, or get permission to sell physical copies of my models, consider joining my Patreon 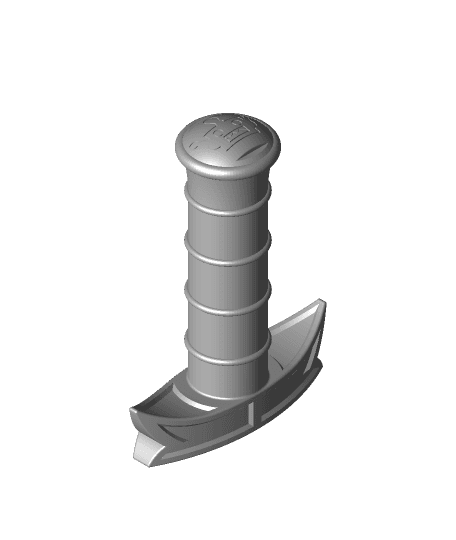 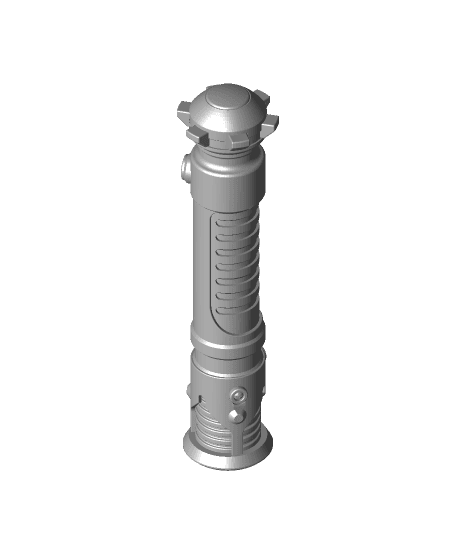 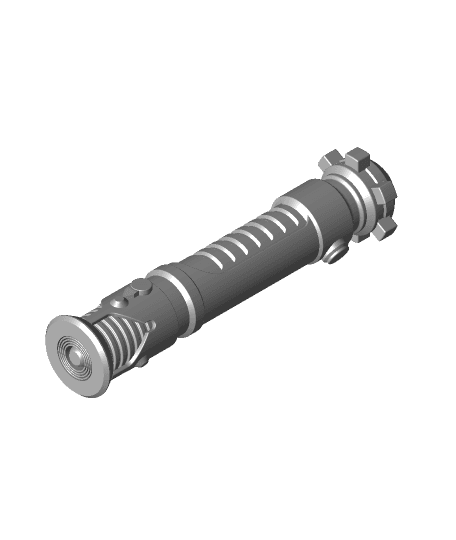 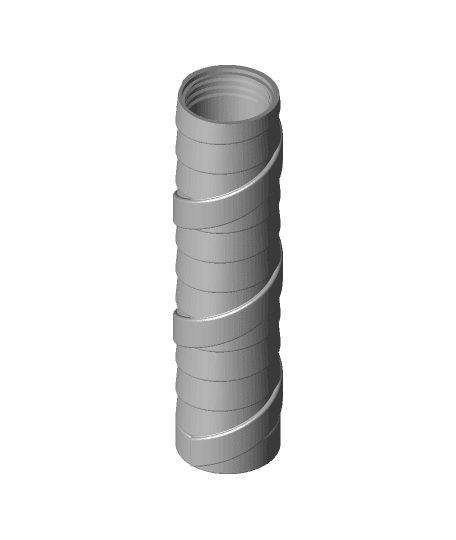 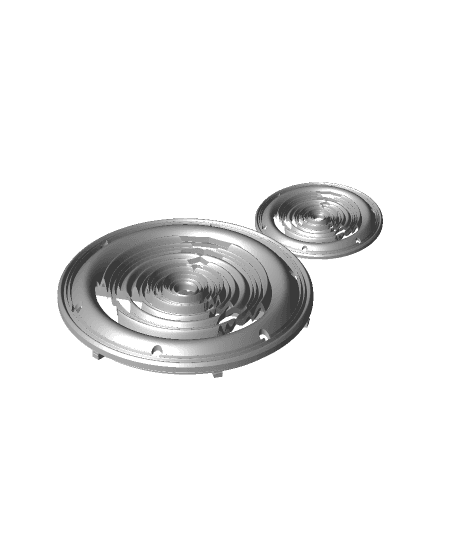 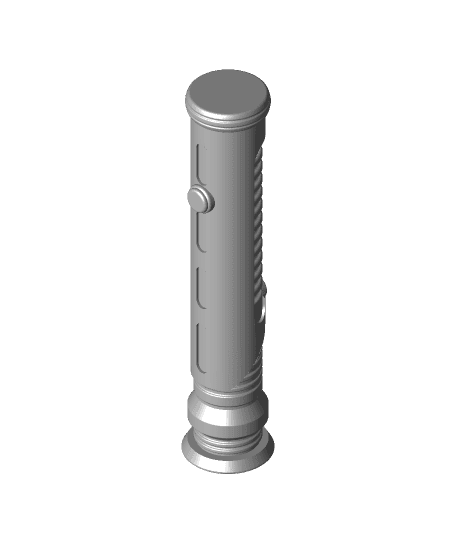 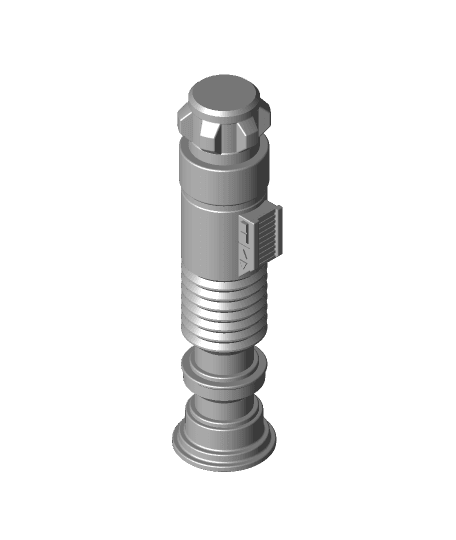 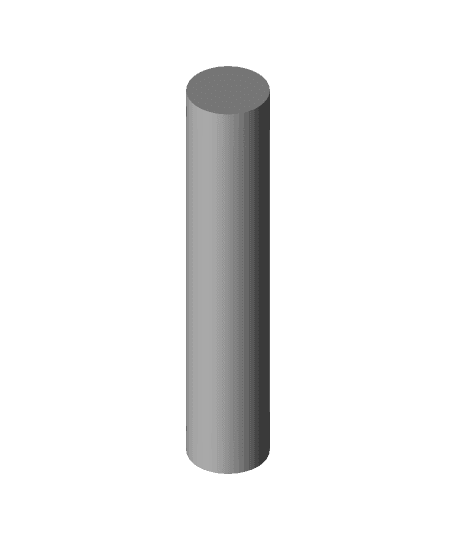 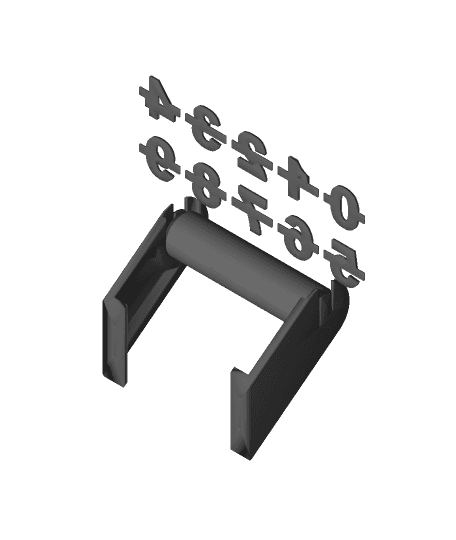 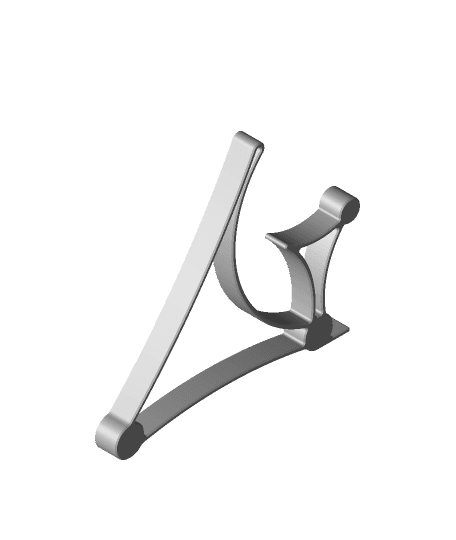 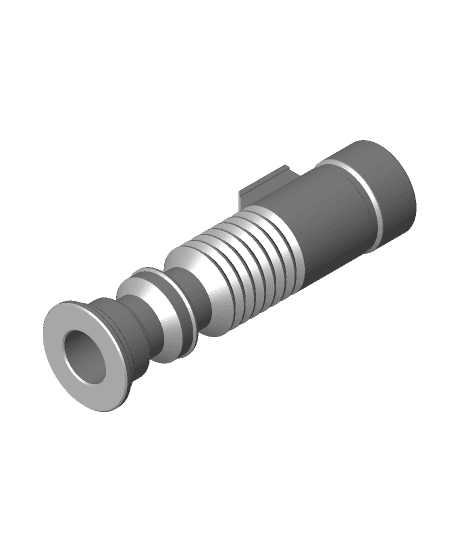 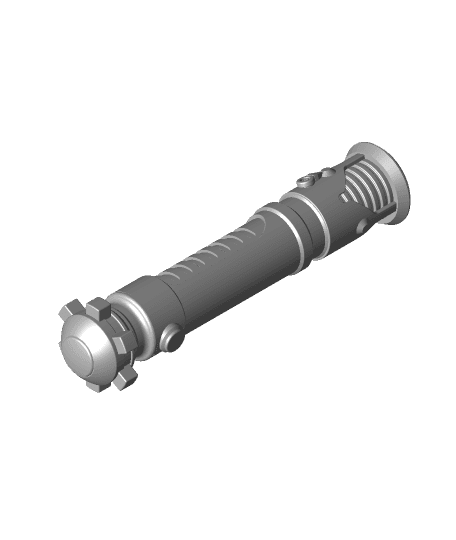 No photos added yet, be the first to upload a photo!
This model is restricted by licensing terms.
View license.
174 Likes815 DownloadsJanuary 15, 2022