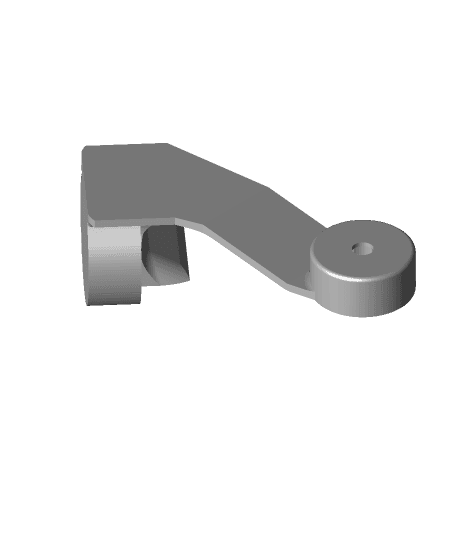 No photos added yet, be the first to upload a photo!
2 Likes1 DownloadsApril 3, 2022

After installing an Android Auto head unit into my car, I realized there was really no space to put my phone if I had a passenger. The cubby and drink holder are too small and I have a touring so I cannot replace my switches with a pocket without losing functionality. I started searching for car mounts and outside of the universal clip on mounts, it seems that the only 'factory feel' phone mount for the 370z has a few drawbacks. First, it's about $80 and apparently (based on reviews) cuts into the passenger knee room enough to be a nascence. I also wanted something that the phone could just be slotted into without needing to use two hands and something without magnets or metal plates as those can mess up your GPS and compass when using the phone for those functions.

Because I'm a cheap skate with too much time on my hands I started looking into ways to make a factory look option that would stay out of the way of the driver and passenger as much as possible and be easy to install. I've iterated about 10 designs over the past few days and finally have a working design.

This solution mounts the phone a bit up and out of the way more than similar mounts, and also has a much smaller contact patch with any of the visible leather pieces to avoid marring it. The one downside from the other mounts available is that it does require that you remove the knee pad to fit it (pop out the shifter surround and unscrew two screws to remove this panel). Other than that it's friction fit and holds extremely securely using a redundant screw hold that nissan left in their injection molded part. I've built it around a cheap phone mount that normally clips into an air vent (no affiliation, just like the design: https://smile.amazon.com/gp/product/B09B9R8BXF/ref=ppx_yo_dt_b_asin_title_o04_s00?ie=UTF8&psc=1) so this is really just an adapter for the mount that makes it very small, out of the way and stable. Technically you could use this with any of the 'vent clip' phone holders, or simply change up the head to work with virtually any phone mount out there; this would just give a stable base to mount it on.

I've also uploaded a universal style mount that can be used with the magnetic mounting pads that normally stick to the dash. 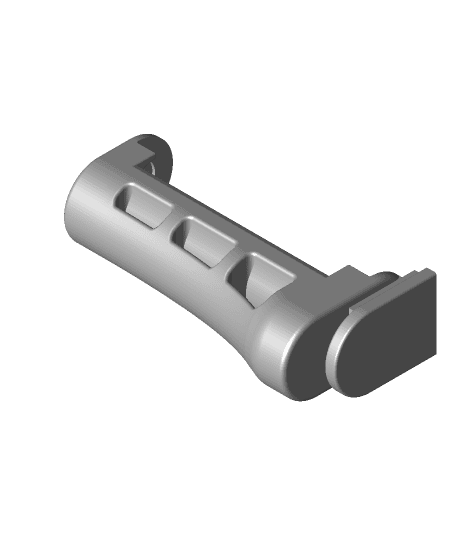 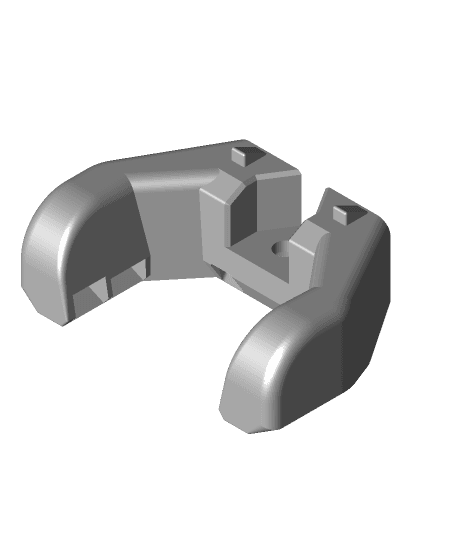 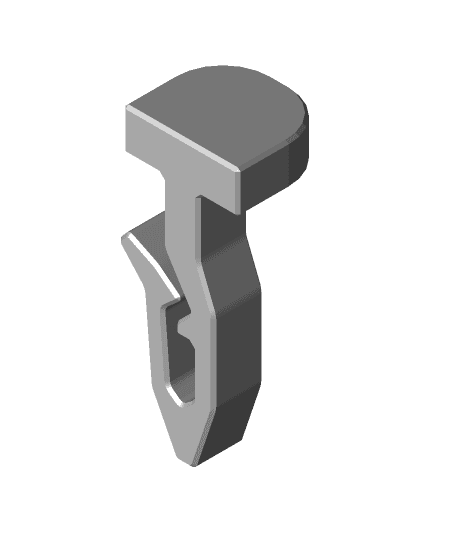 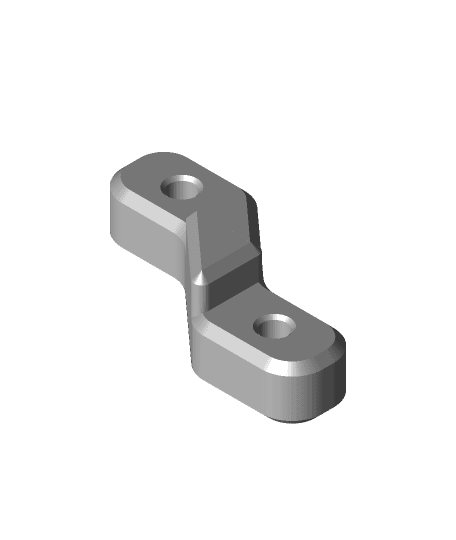 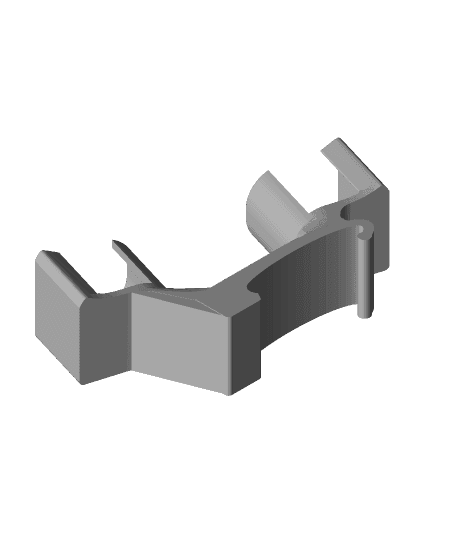 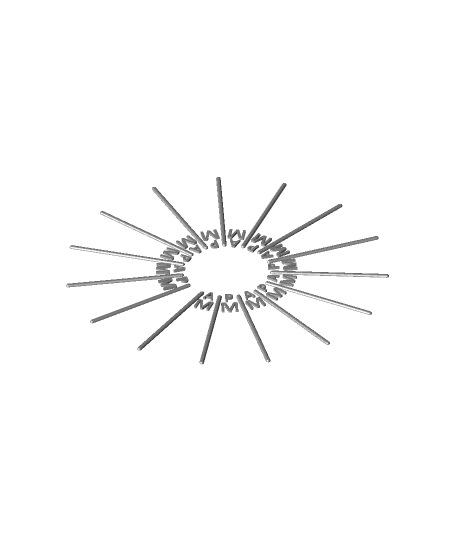 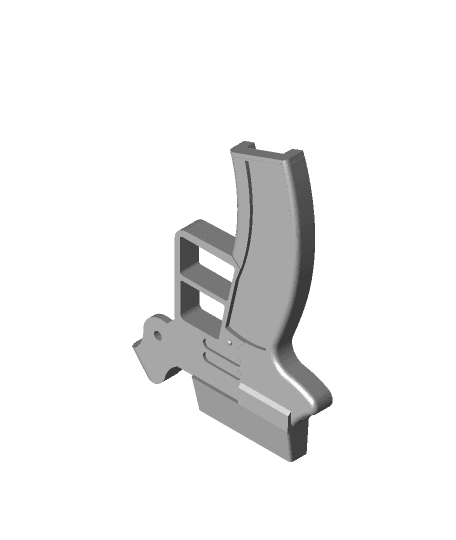 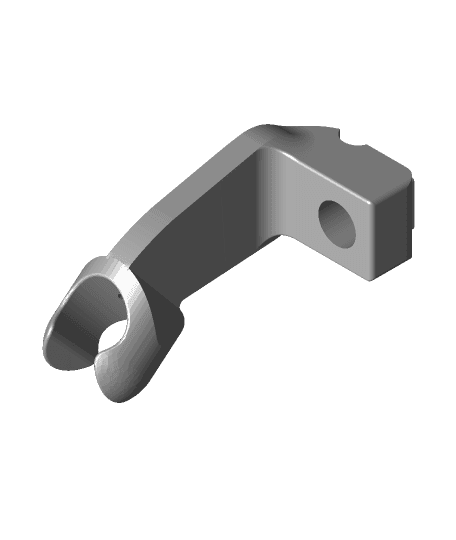 No photos added yet, be the first to upload a photo!
2 Likes1 DownloadsApril 3, 2022