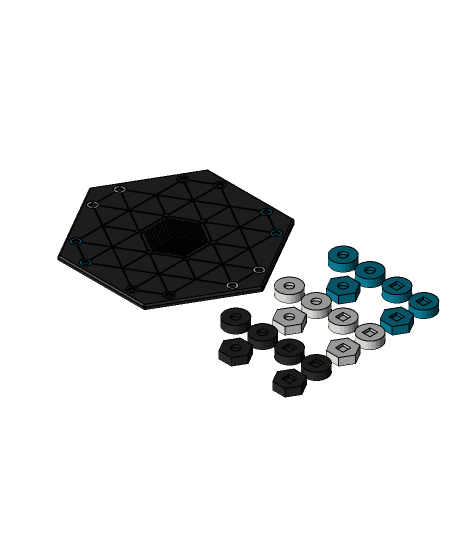 Haneto. I got it from this Youtube video (including rules) and made my own printable version.

HANETO is pure abstract strategy game playing with 2 to 6 players on the hexagonal compact board. It is inspired by the Nebuta Matsuri.

Board: Hexagonal board consists of 30 intersections.

Players: 2 to 6 players, or at most three groups available. Every player operates a team. Exception: when you play two players match, each players operate two teams (ex. Black bright and shadow), since only two teams can't go to the end of play.

Starting position: Each player places their two member pieces on their starting positions. The Captain piece starts in their hand as a spare piece to join the game during playing.

Playing: Decide first player and turns alternate. Each player must move one of their piece(s) on the board or place one spare piece from their hand on their own starting space at their turn.

Relocation: Player who jump over another piece or pieces at his turn, may re-locate each one of them to any other unoccupied intersection on the board.

Winner: When all central 6 spaces are occupied with pieces, the player who has the majority of the 6 wins the game. 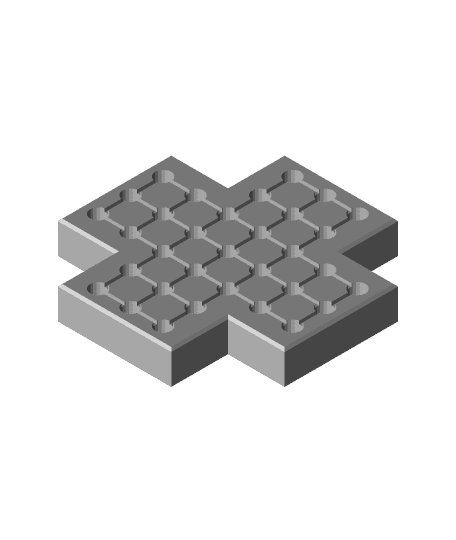 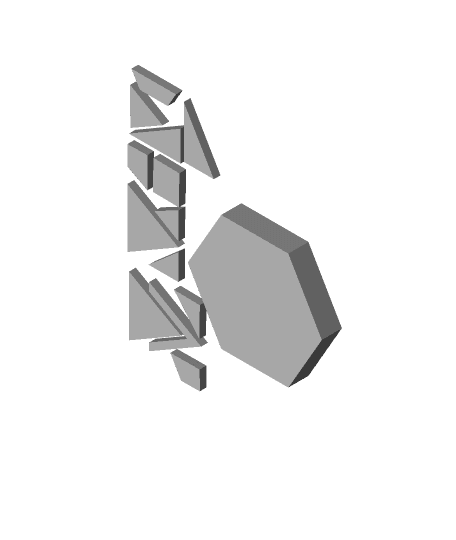 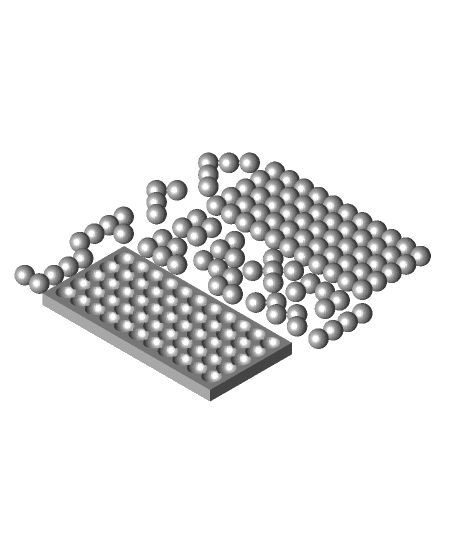 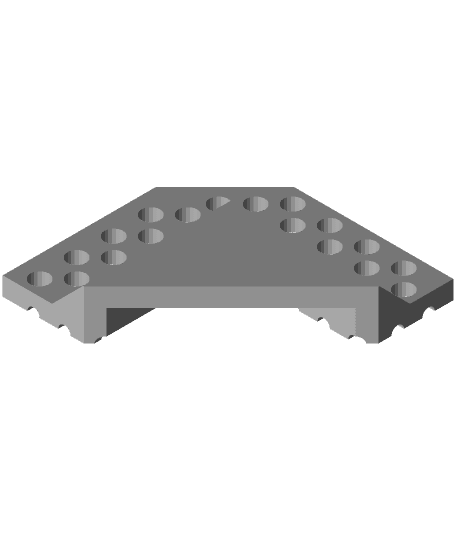 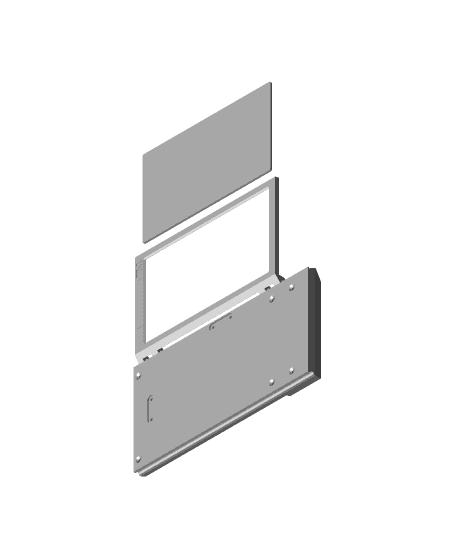 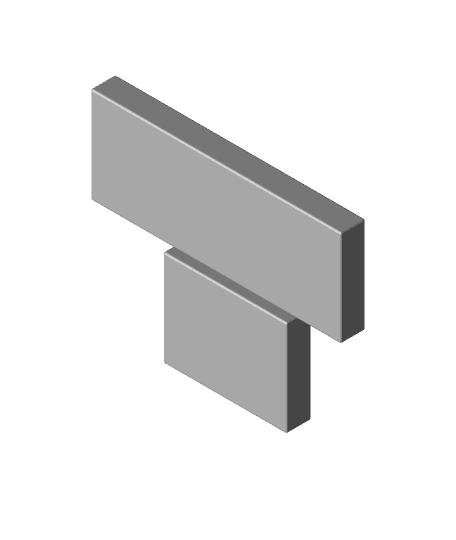 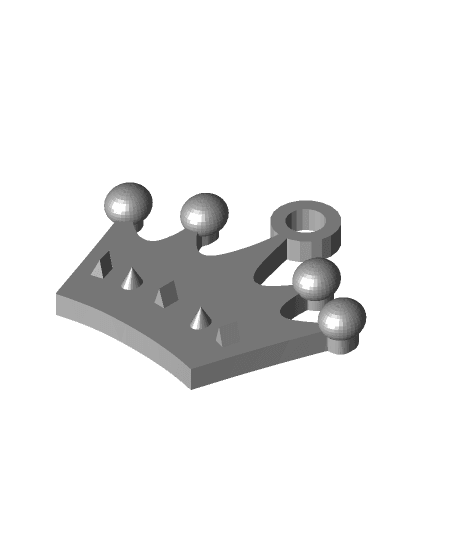 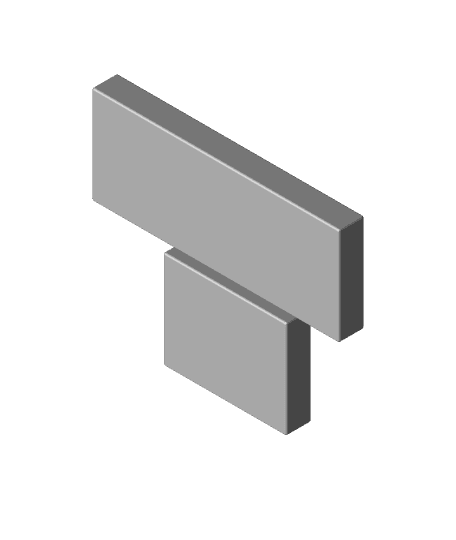 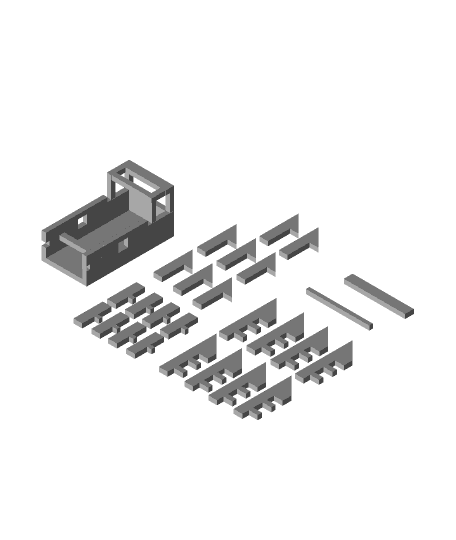 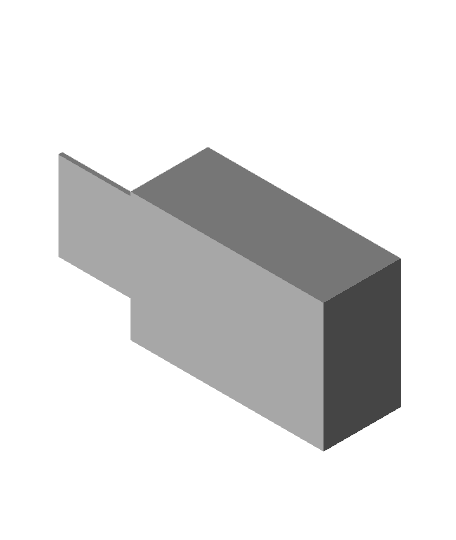