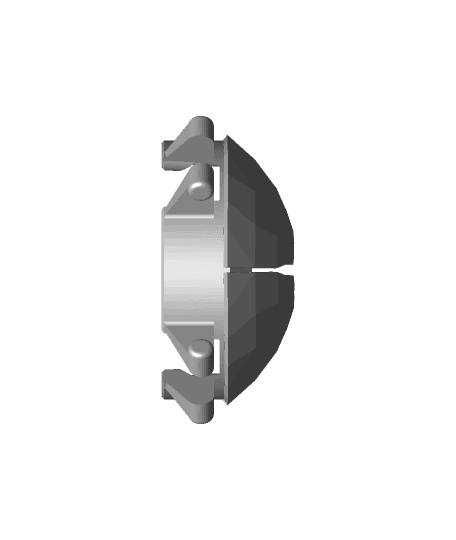 Update 7: Tightened the leeway between the face masks and the head, all files related to the mask have been updated. Also, the group for the face shield (color) got duplicated and I don't know how to delete parts in this site... use the one with the bigger file size, sorry about that.

"You are faced with overwhelming power. Accept your helplessness."

New articulated figure from the Metroid series, this time it is the titular EMMI boss from Metroid Dread! Many thanks to Dalek_Kolt for providing the original model, you can find more ripped stuff from them here: https://www.vg-resource.com/thread-39778.html

The figure you see in the photos is a larger version that houses LEDs and batteries. If you'd like to do that one you have to scale every STL to170%, this size increase is due to the 2xAAA battery holder that I used to power the car LEDs (shorter than regular leds), as it fits fine at that scale. Some of the pieces included here are unique to the large EMMI and are already scaled up, so those can be printed at 1:1, just replace the normal pieces with their "LARGE" counterpart in this case.

The battery holder I got is similar to this one https://www.jsumo.com/battery-holder-2-x-aaa , Im not saying you get that one exactly but use it for size reference. There also are two different pieces to attach different types of light switches, pick the one that you like most.

Despite the size of this fella being fairly large assembled even at default scale, some of the pieces are really small, I'd recommend doing some testing with the tiniest ones to see how they work out. The smallest pieces are the knuckles and the neck pegs. I don't think this can get any smaller than it is.

The names of the pieces will tell you what filament color, amount and if you should mirror, for example:arm 1 (black) X1+1 means you need to print it with black colored filament and you need to print one normal + one mirrored for the symetry, the piecearm 2 (black) X2 needs to be printed twice as is. If there is no mention of color or amount, just print it once with whatever you want. Mirrored pieces are not provided, you can do it in your slicer. Merge the halves with your choice of glue.

Some of the pegs can be a bit of a pain to assemble, let me know if you have any trouble and if you'd do any changes. Also, apologies for the amount of different sized pegs, Im pretty sure a bunch of them could've been standarized but I ended up doing unique ones for each articulation.

Lastly, Im also including an extra hand and foot each with a hole to glue Ø6mm neodymium magnets (Ø8mm for the scaled up version), this will allow the bugger to "cling" to walls and ceilings. This thing is pretty heavy and the magnets alone won't do the trick, so I also made a hook to hang the body from a ceiling.

Assembly infograph included! Use the official renders for additional references.

The face shield and flaps are optional and can be easily detached from the head.

If you'd rather do one of the other colored EMMIs, take any piece marked with "(white)" and print them with the color of your choice.

Update 1: Added an extra Face shield without the pins to attach the flaps, and also a smaller face flap. Gonna leave the larger one, you can choose which one to use.

Update 2: Im adding a bunch of grouped pieces for easier downloading and arranging. No optional pieces were added in these files, but it should be enough to print the entire figure. The arrangements of the pieces were the same I used and supports are a must, but there is plenty of room to improvement.

Update 3: Small adjustment to the "cable" pieces to make them less loose.

Update 4: Added a cursed facemask, as if the figure wasn't menacing enough already.

Update 5: The chestplate and central plate had the wrong amounts in their names, corrected now.

Update 6: Added a new grouped face shields, the white EMMI uses the large flaps, the other ones use the shorter ones.

See you next mission. 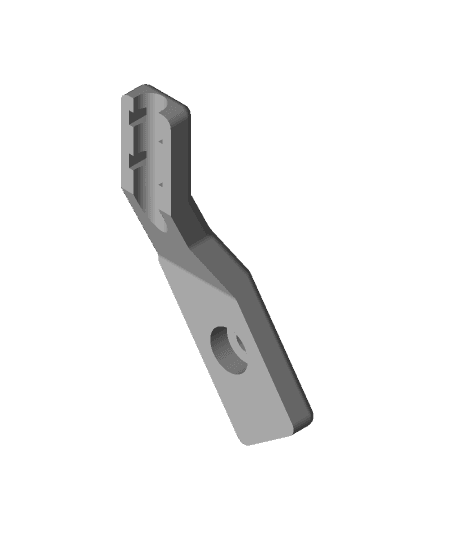 Cable Holder for the Hotbed of the Ortur Obsidian 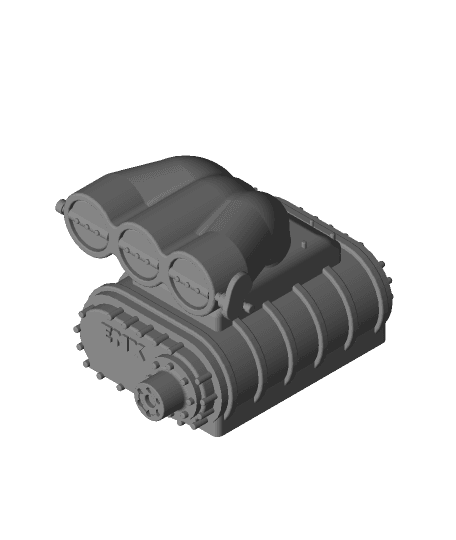 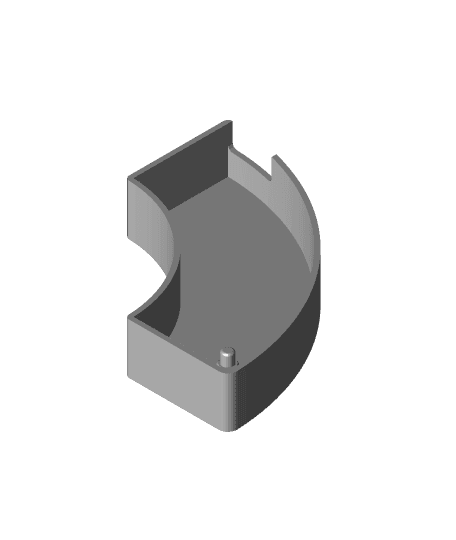 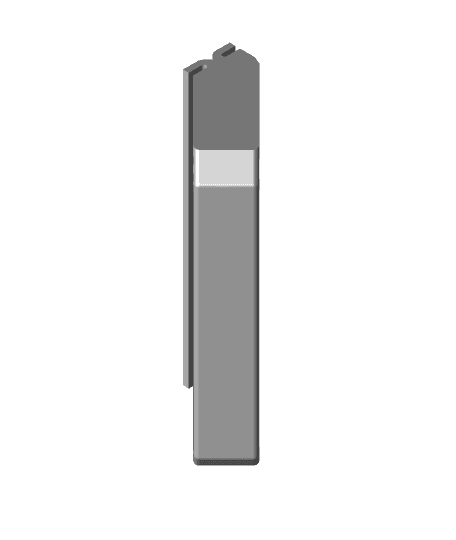 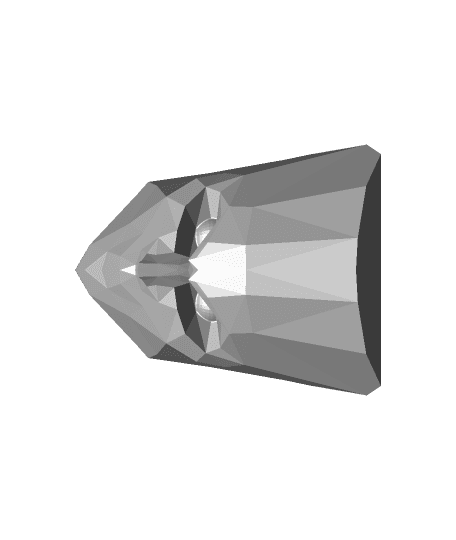 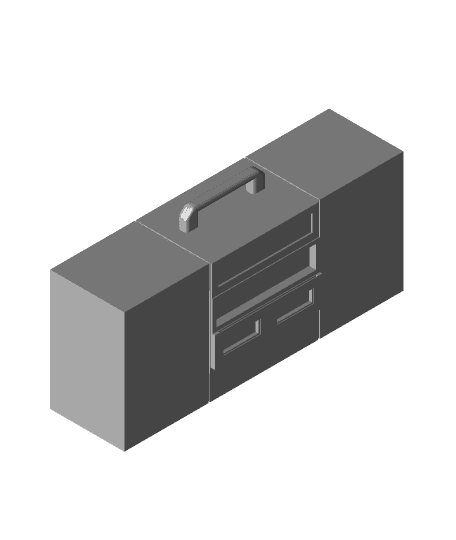 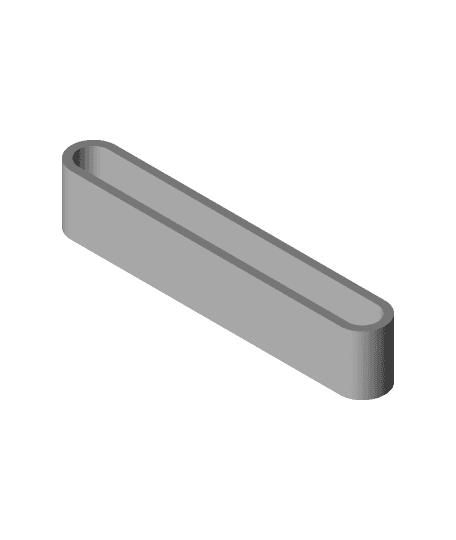 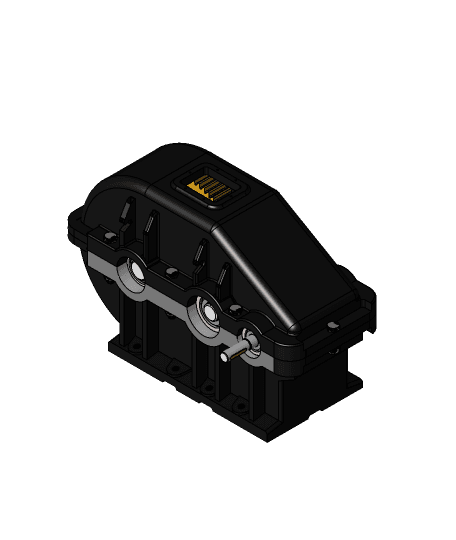 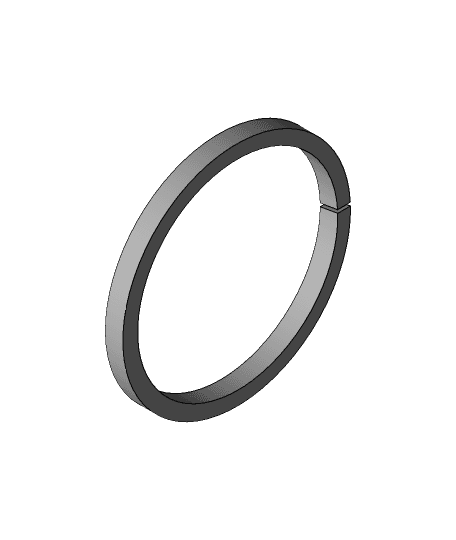 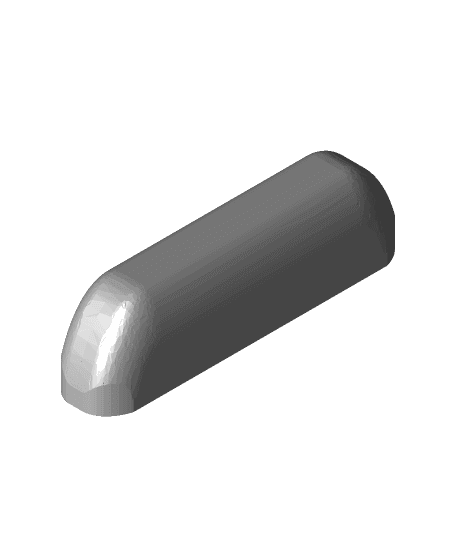 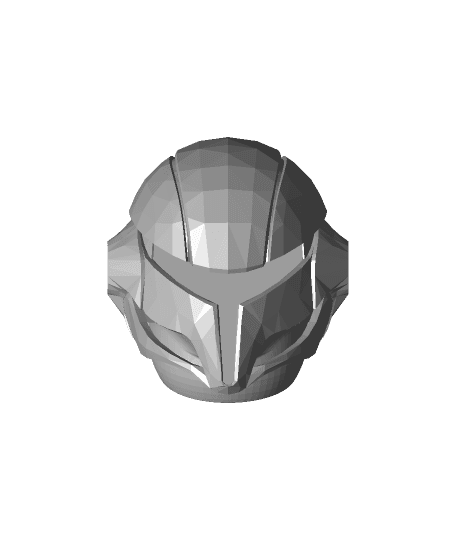 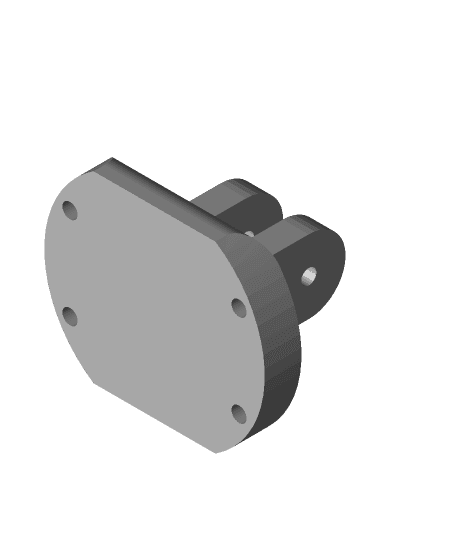