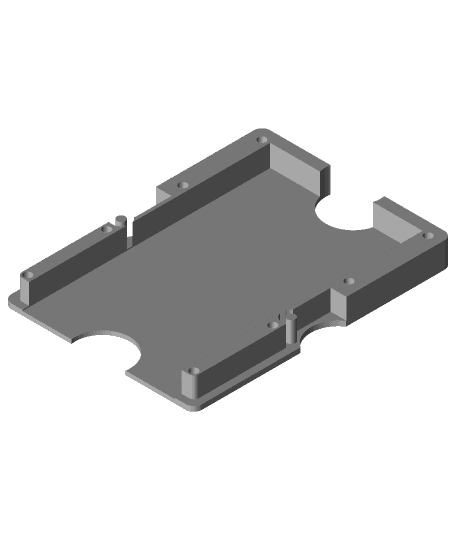 COMBINE WITH: https://thangs.com/designer/ulsmith/3d-model/Credit%20Card%20Tray%20-274388?manualModelView=true my card tray to get further options for insertable card sized stuffs for shielding, storing trackers and putting coins in.

So i already have a wallet, RF shielding, here on thangs, had it in use for a year, and its lasted well. But its a bit bulky as it has a tracker and was designed to drive a car over it, just in case you know, drunk, whoopsies and squished wallet.

I fancied a smaller one now to match my phone which the bar maid told me the other day looked like a gameboy, how rude.

I also wanted a print only, with no other parts needed (bar some glue). And here we have it, I have named it Wallet 2, catchy hey.

So choose shielding or not, shielding parts have 2 shields with a sticky bit of aluminium foil in the marked area to stop card scanning through the wallet, the non shielding version is quicker to print and only two halves (shielding is four parts).

So pop the clips in, check the work, and tidy any burrs to ensure good action..... then pop a little stupid glue in the holes and the edges, click the lid on and sandwhich in a vice or under a large heavy object like a teenager on a book for half hour.

Fits 8 cards or in my case, 4 cards, driving licence, doner card, picture of my daughter, 2 stamps i will never use and a business card for the chiropractor.

Print on a nice clean flat bed, if you have one of those glass beds with that black coating on that makes it harder to remove than a door salesman with a box fresh catalogue, turn that puppy over and print on the pure glass side, mirror like finish baby.

UPDATE: Made the clip a little more thicker, and shifted it out more to make the holes clearer by adjusting the overall size to 70x95 instead of 69x94.... thi shas mae for better print and stronger spring. Then i added screw versions so you can screw shields/lids on with 3x 6mm/8mm countersink screws (16off shielding 8off normal)

UPDATE: Made 10 and 12mm base versions for more cards

UPDATE: Tweaked all clips to make them a fraction shorter to stop binding on case when screwing lid on 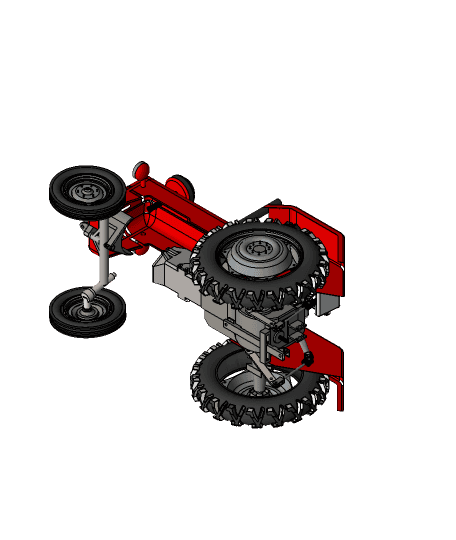 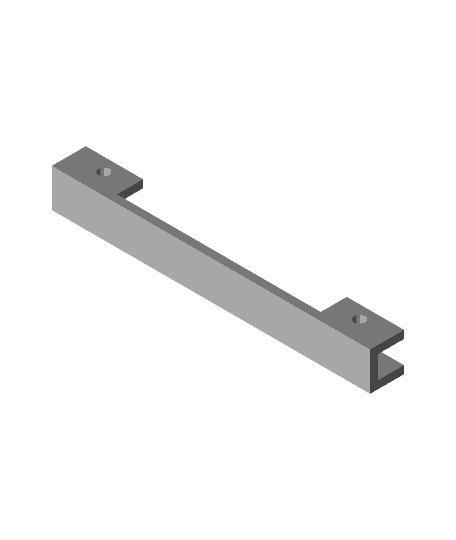 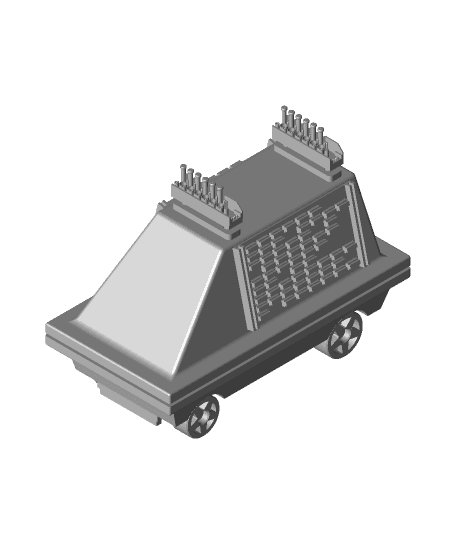 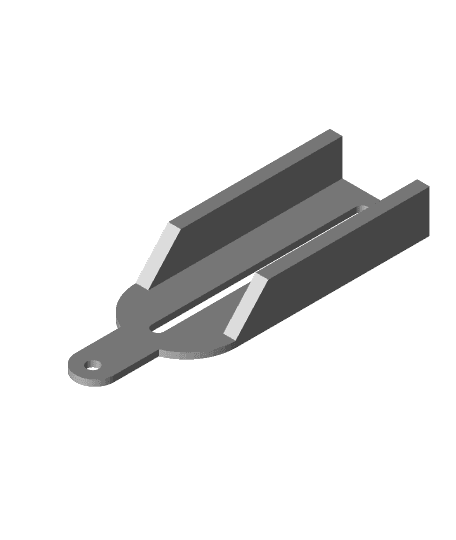 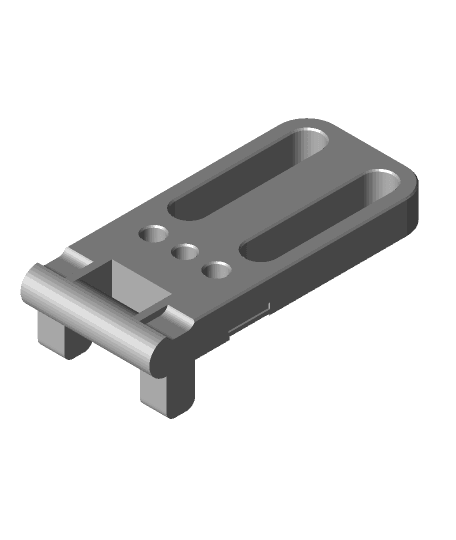 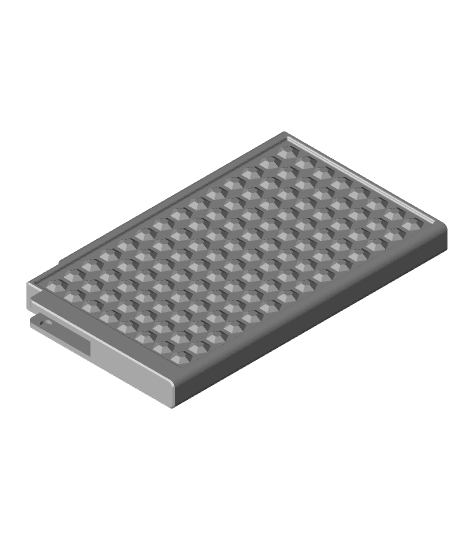 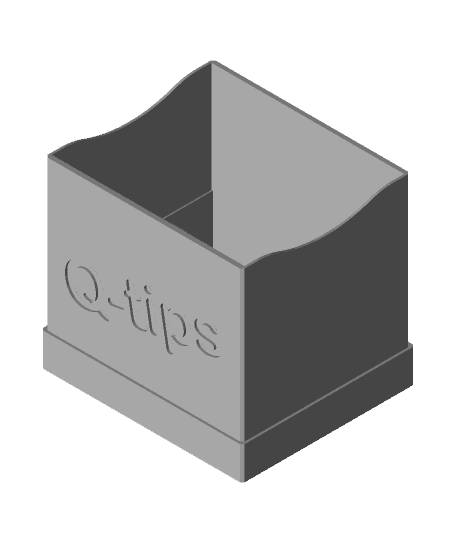 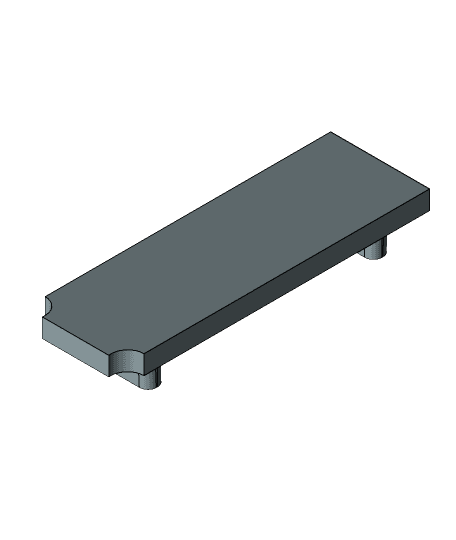 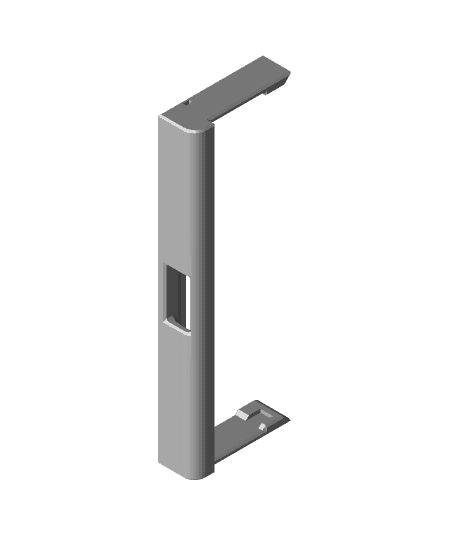