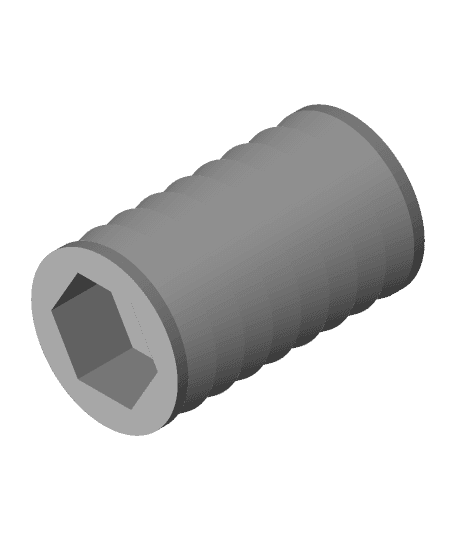 No photos added yet, be the first to upload a photo!
This model is restricted by licensing terms.
View license.
0 Likes0 DownloadsApril 7, 2022

These 3D-printed inserts can be glued (with epoxy) into the ends of .75" (ID) galvanized pipe (rigid conduit) commonly sold at hardware / home improvement stores, such that either a locknut can be glued in place (in the insert) so that a bolt can be secured to the ends of the pipe from outside it, or a hex head bolt can be inserted/glued in before gluing in the insert itself, if you desire to attach the nuts on the outside.

NOTE: I keep calling it pipe, but it's actually listed as conduit. This is the specific item I bought at Lowes and used: "3/4-in x 10-ft Metal Rigid Conduit"

I also designed another part for this project, the "[DIY Panel Saw] Z mount (v7a)" which is available here: https://www.thingiverse.com/thing:5345250

This saw I have mounted on the rig is a beast. It can cut steel and pretty much anything else. Price was pretty appealing, especially considering all it can cut. Seriously, I cut some angle iron (mild steel) with it, and it sliced it like butter. Here's a link to where I bought it:

How I used these:

I recently built for myself a type of panel saw, based on this approach:

(The Japanese man who posted that video has plans for sale for it. I bought his plans. At the then-current exchange rate, the price was $10.50 USD.)

My build is chronicled on the V1 Engineering Forum, here.

I made several changes in my approach, some purely for innovation and some were innovations to save money.

Printing notes: No supports needed. There is an intentional 1-layer thick "sacrifice layer" set to print between the hole for the bolt shaft and the hex socket where either the locknut or bolt head would go. You can clear that layer out after printing with either an Xacto knife, or melt it clear with a soldering iron, etc.

If you like my designs and benefit from them, consider thanking me by buying me a cookie through a gift sent at https://paypal.me/douggjoseph

Mount plate for the Flex 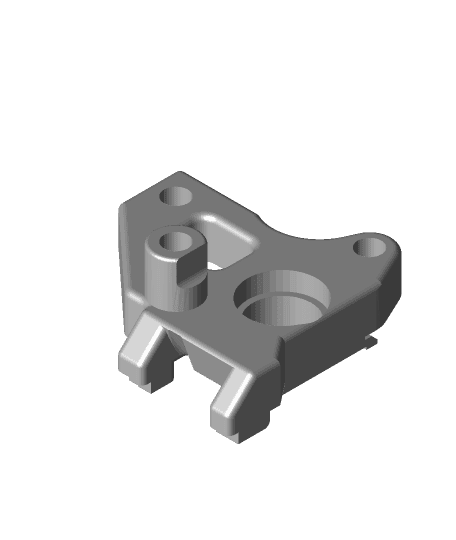 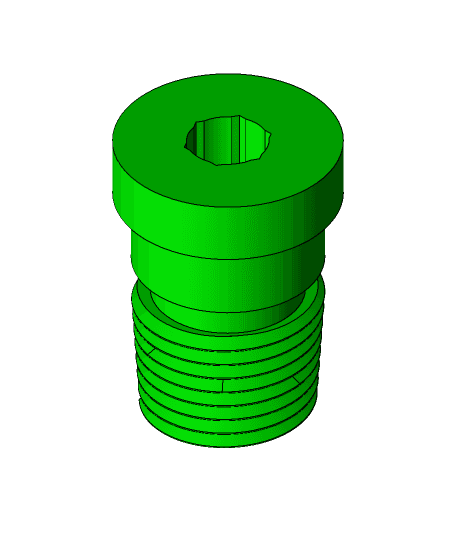 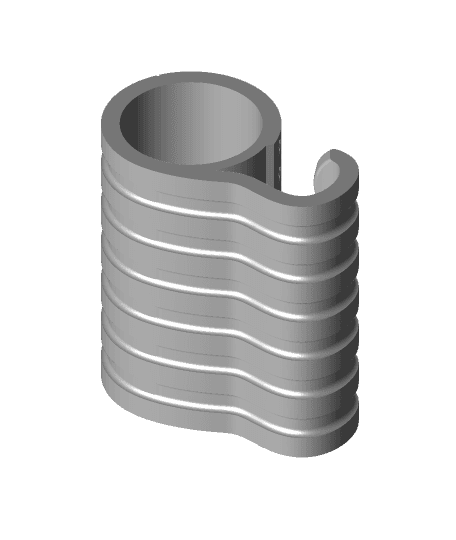 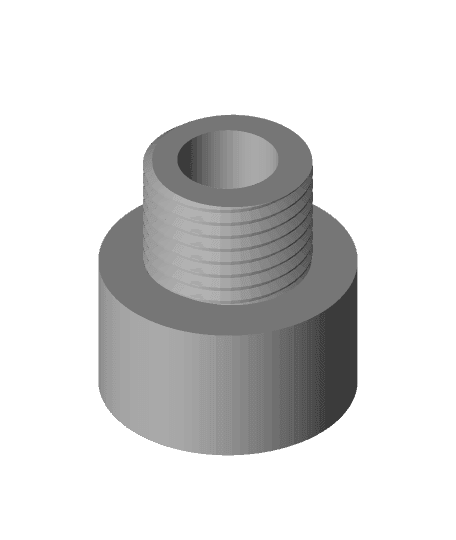 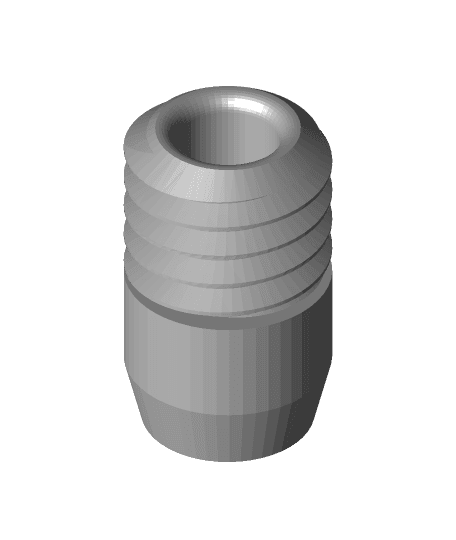 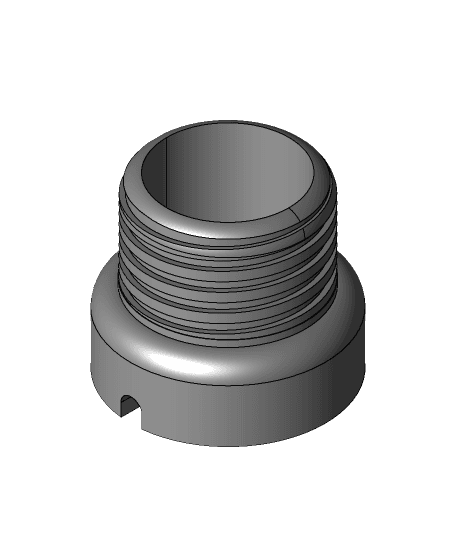 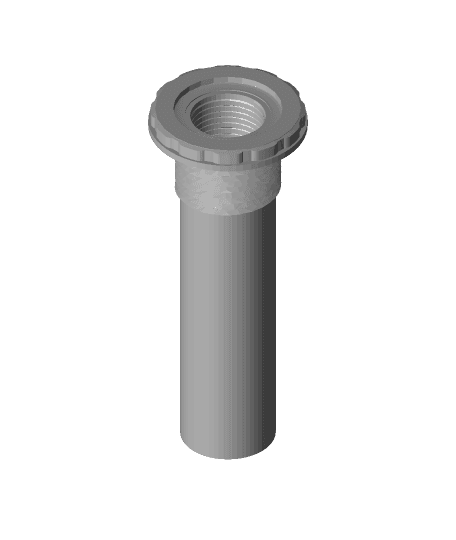 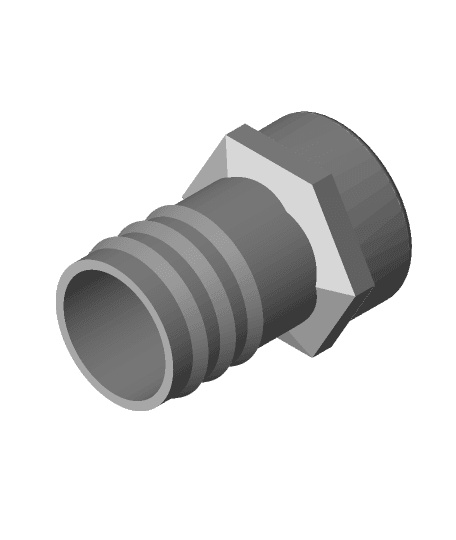 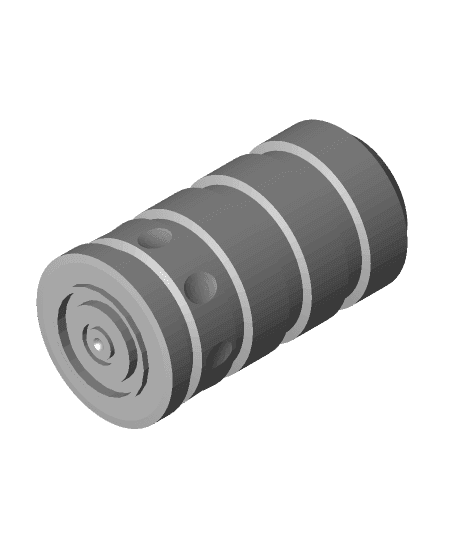 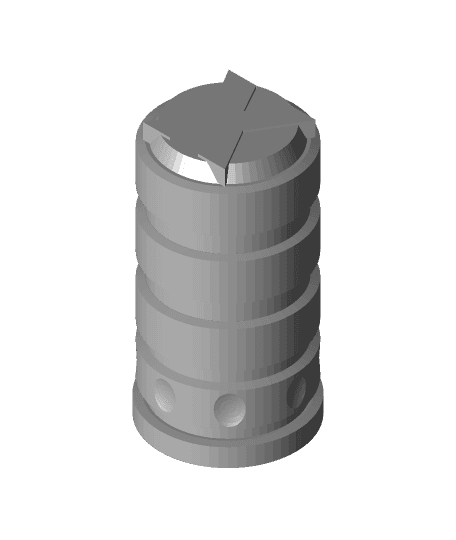 No photos added yet, be the first to upload a photo!
This model is restricted by licensing terms.
View license.
0 Likes0 DownloadsApril 7, 2022